During July 27-30, 2016, we held the “Holwray Marketing Meeting of the Second Half of 2016” in the Hailiang Plaza Hotel in Hohhot. All members of Holwray Marketing Center attended the meeting.

The meeting was themed “Enhance Ability by Taking Opportunities, Initiatively Do Something, Achieve Win-win based on Compliance”. At the meeting, managers of all provinces and regions summarized and reported the sales situation over the first half; National Sales Manager Zhang Quancheng made a work report and a work plan about the overall sales of Holwray in the first half year; and Ms. Cui Ying made a professional academic promotion over the medicine and arranged theme sharing on the HP meeting. Through in-depth discussion, all managers reached a common ground over the suggestion handling goods fleeing and set up the second autonomous group. Finally, Deputy General Manager from the Marketing Center made a summary statement.

The meeting was concluded successfully. The meeting time arrangement was reasonable; the meeting affairs team controlled the detail in place and the team cohesion was improved largely. Moreover, the meeting had firmly grasped the theme: “Enhance Ability by Taking Opportunities, Initiatively Do Something, Achieve Win-win based on Compliance”; answered questions of all regions, strengthened the determination of never forgetting about the initial mind in the current medical reform situation, and confirmed the goal of strengthening academic activities and developing multiple varieties of drugs at the same time. 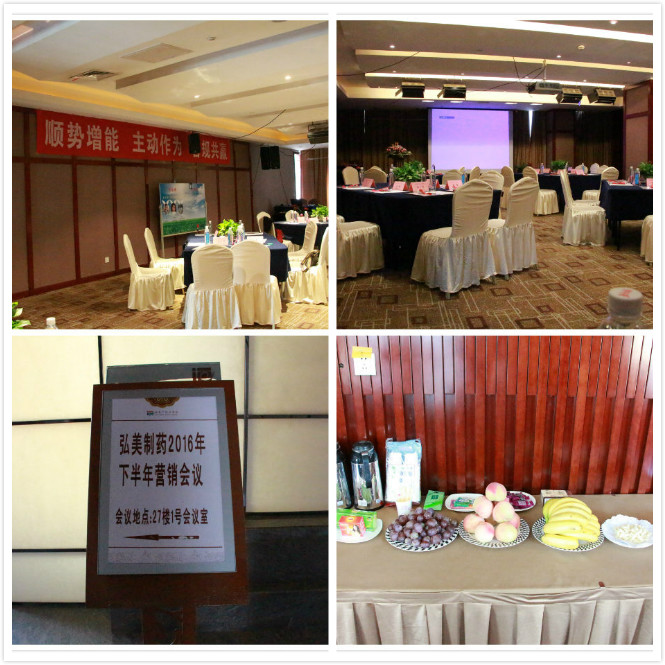 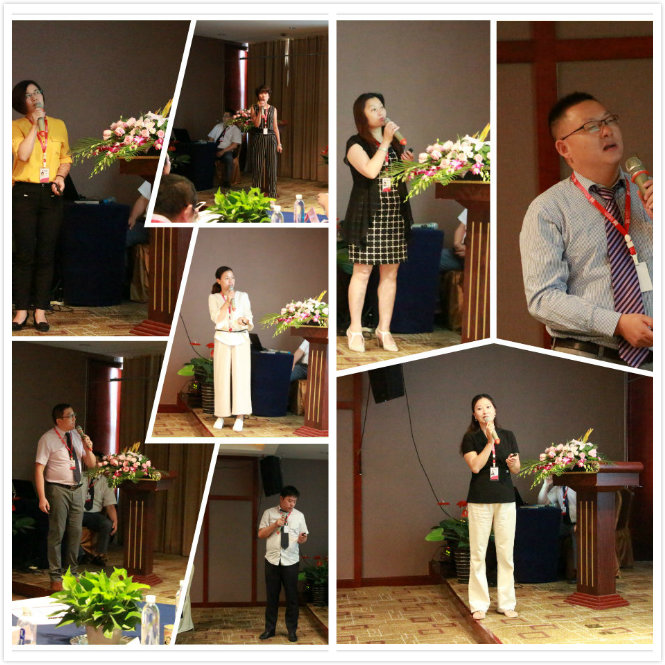 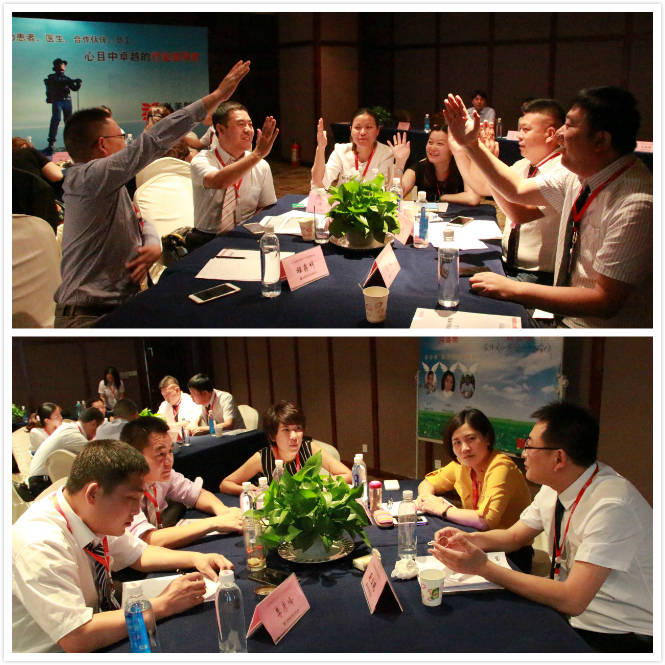