During August 25 - 27 of 2017, the 12th National Clinical Symposium on Helicobacter Pylori and Digestive Disease Diagnosis and Treatment was held grandly in Beijing Loong Palace Hotel and Resort. More than 700 well-known experts and doctors from China and foreign countries attended the meeting. They exchanged and integrated opinions on hot topics, such as the treatment of helicobacter pylori in medical background; combination of traditional Chinese and western medicine in the event of antibiotic resistance and serious adverse reactions is a better treatment direction; Hp and mucosal protection; and gastrointestinal micro-ecology.

Compound Bismuth and Magnesium Granules is a Chinese-western compound preparation made by Holwray. It adapts to the meeting and the current application trend of Hp treatment in China. It has been clinically proved that the effect of this granule in the treatment of Hp is significant and it is highly safe. During the meeting, Holwray sponsored official gift bags, meeting materials, back cover advertisement, and exquisite automatic umbrellas or smart umbrellas.

In the mean time, Holwray invited a number of VIP experts and dozens of doctors to participate in the meeting. All attended experts and doctors expressed that they felt the rich academic atmosphere as well as the intimate service and brand image of Holwray. 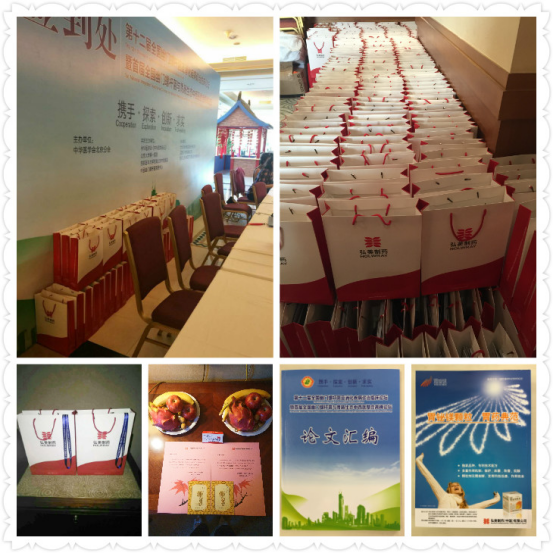 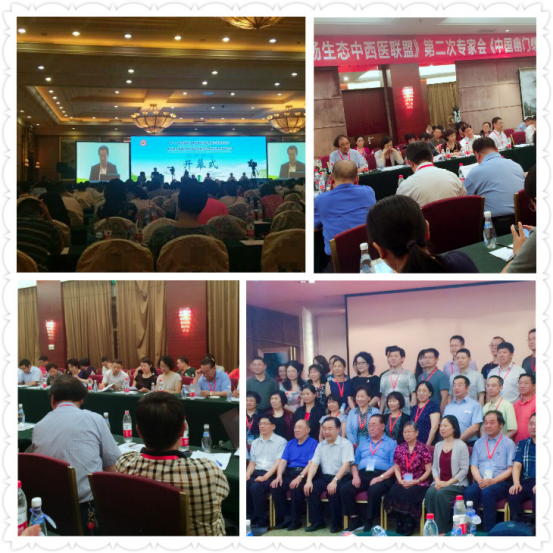 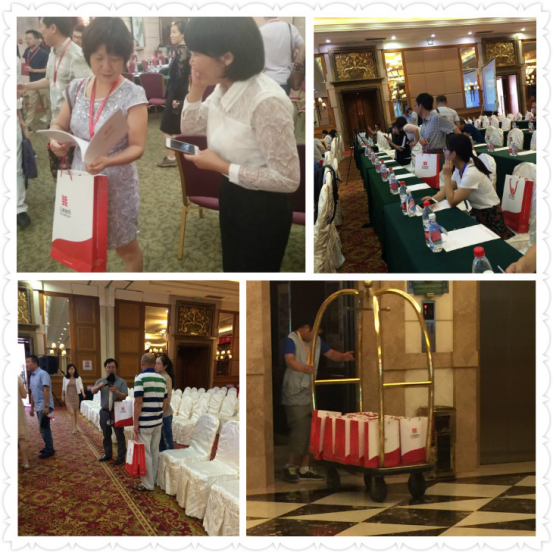 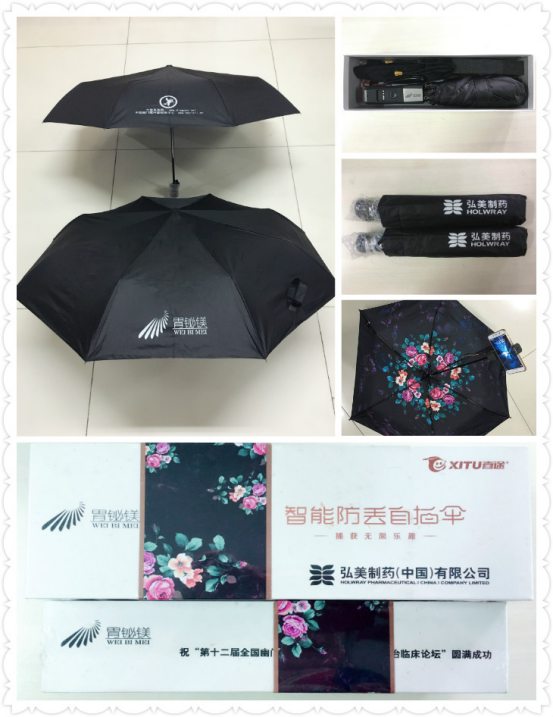